Commitment and Collaboration in Support of Italy 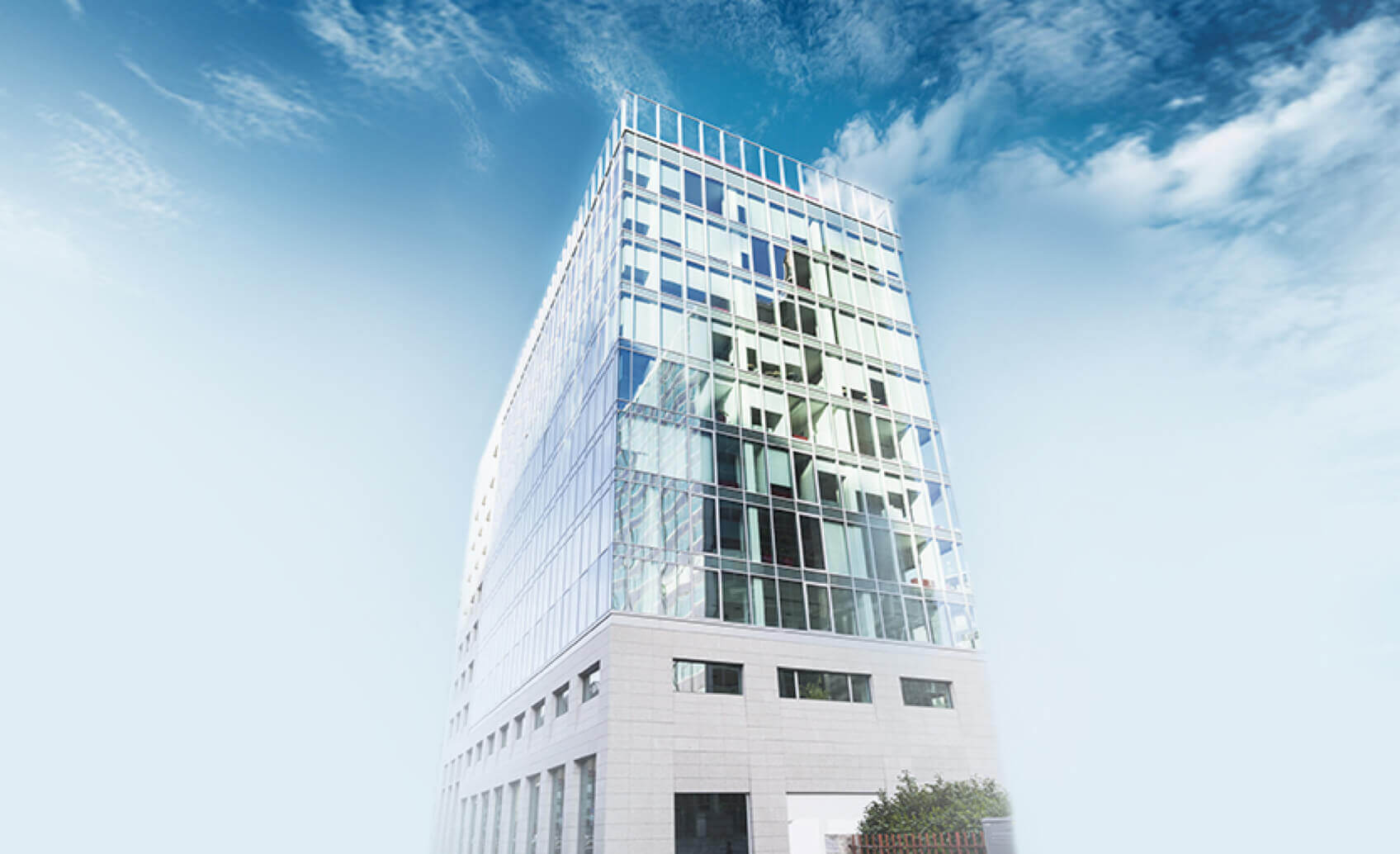 Founded in Foster City, California in 1987, Gilead has grown to include offices in more than 35 countries in the world. It has been present in Italy since 2000, with an office in Milan and more than 200 employees.

Since opening its doors in Italy, Gilead has increased collaboration with the production and medical-scientific sector of the country, contributing to Italy’s economic and social development.

In collaboration with patient associations, scientific community and institutions, Gilead has introduced a number of initiatives focused on disease awareness and access to healthcare.

You are leaving Gilead.it. Gilead assumes no responsibility for and has no control over the information of this server or site.